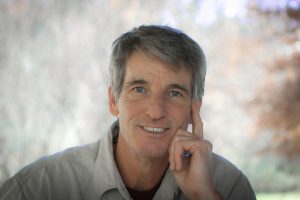 Steve Kohrherr is a professional writer, director, performer and residency facilitator. He is a current Teaching Artist for The Virginia Commission for the Arts. He studied acting at James Madison University and, moved to New York City and took improv classes at the New Actors School. While in NYC, he also studied movement theatre with the Margolis Brown Adaptors and had master classes in clowning with Avner the Eccentric and James Calder. His skill in Acting Improv landed Steve a weekly gig at CBGB’s Second Stage. Upon returning to Virginia, Steve focused mainly creating and performing educational theater for Virginia students. His performances and original productions are know for their interactive and entertaining sparkle ( you can read some selected reviews here). To date, Steve’s performances and  productions have been seen over half a million students and adults. He continues to be a professional clown and firm believer in the healing power of laughter. 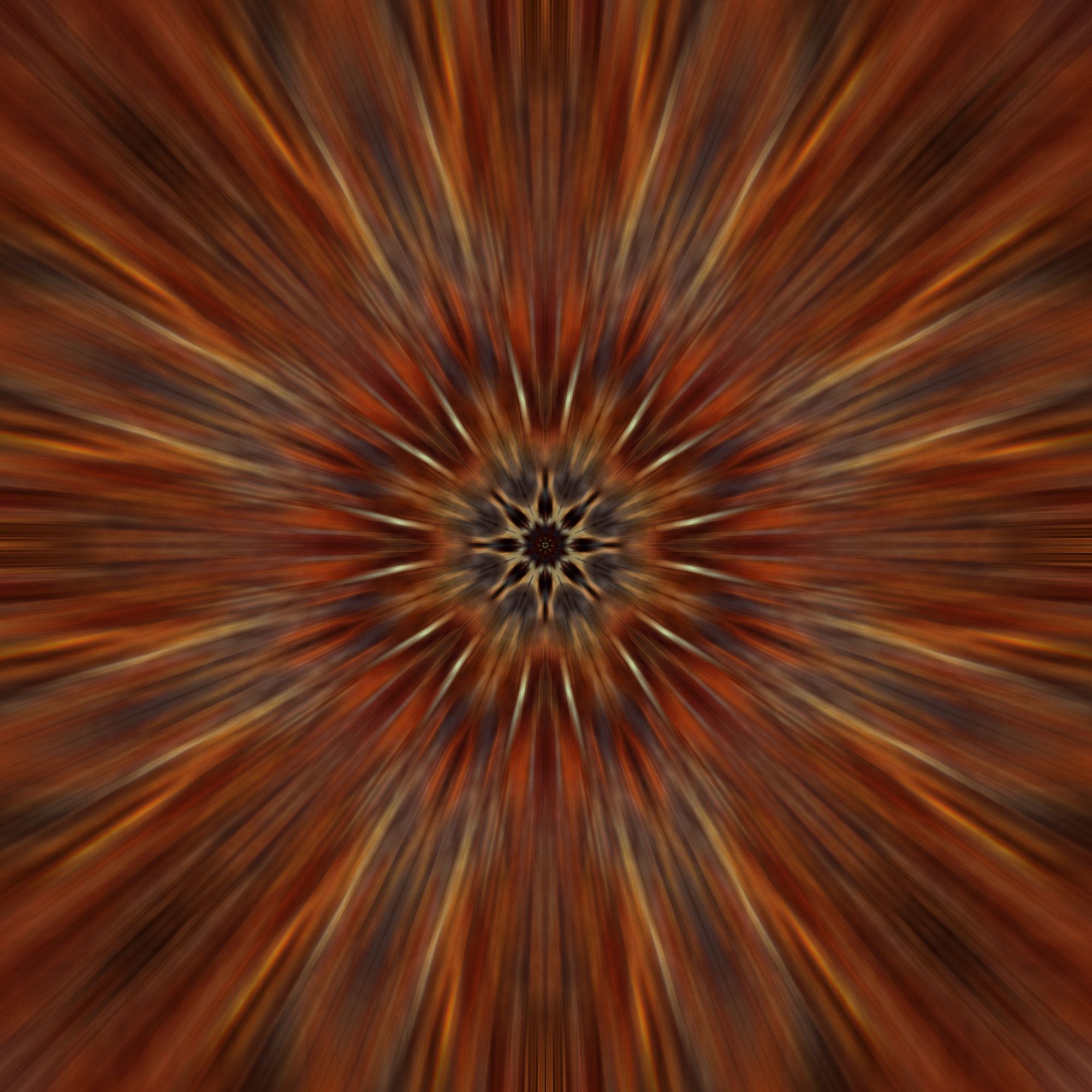